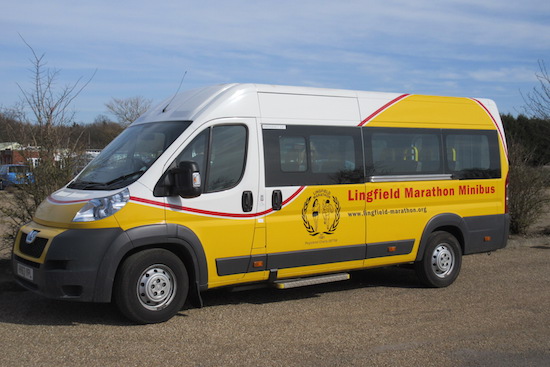 The Lingfield Marathon Minibus, which is maintained through local fund raising and grants, has been in continuous service to the community since 1983.

The 27th Lingfield Marathon Minibus Quiz was held on Friday 6th April 2018 in the Victoria Sports & Social Club to raise funds towards running costs of the Community Minibus.

The winners were General Ponder’s Think Tank (74 points) led by Sue Fox who took the trophy for the 4th year in a row and have now won the trophy 8 times overtaking the record of 7 wins held by Redhill Raiders. In 2nd place came BOB Club (70 points) led by Tim McCoy their best finish after 25 years of supporting the event and usually narrowly missing out on a top place. There was a draw for 3rd place with Don’t Mind if I Do (68 points) led by Graeme Bennett and Angela’s Ashes led by Angela Holland. In 5th place came The Railway Children led by Nick Bright who has changed the team name from previous years.

The evening was enjoyed by all and thanks go to the quizmasters Brian and Adam Wilkins as well as Kevin Staples for providing the music round questions. Thanks also to the Victoria Sports & Social Club for providing the hall free of charge. The sum of £569 was raised to support the Minibus.

The next Quiz Night is on Friday 5th April 2019. Click here to enter! 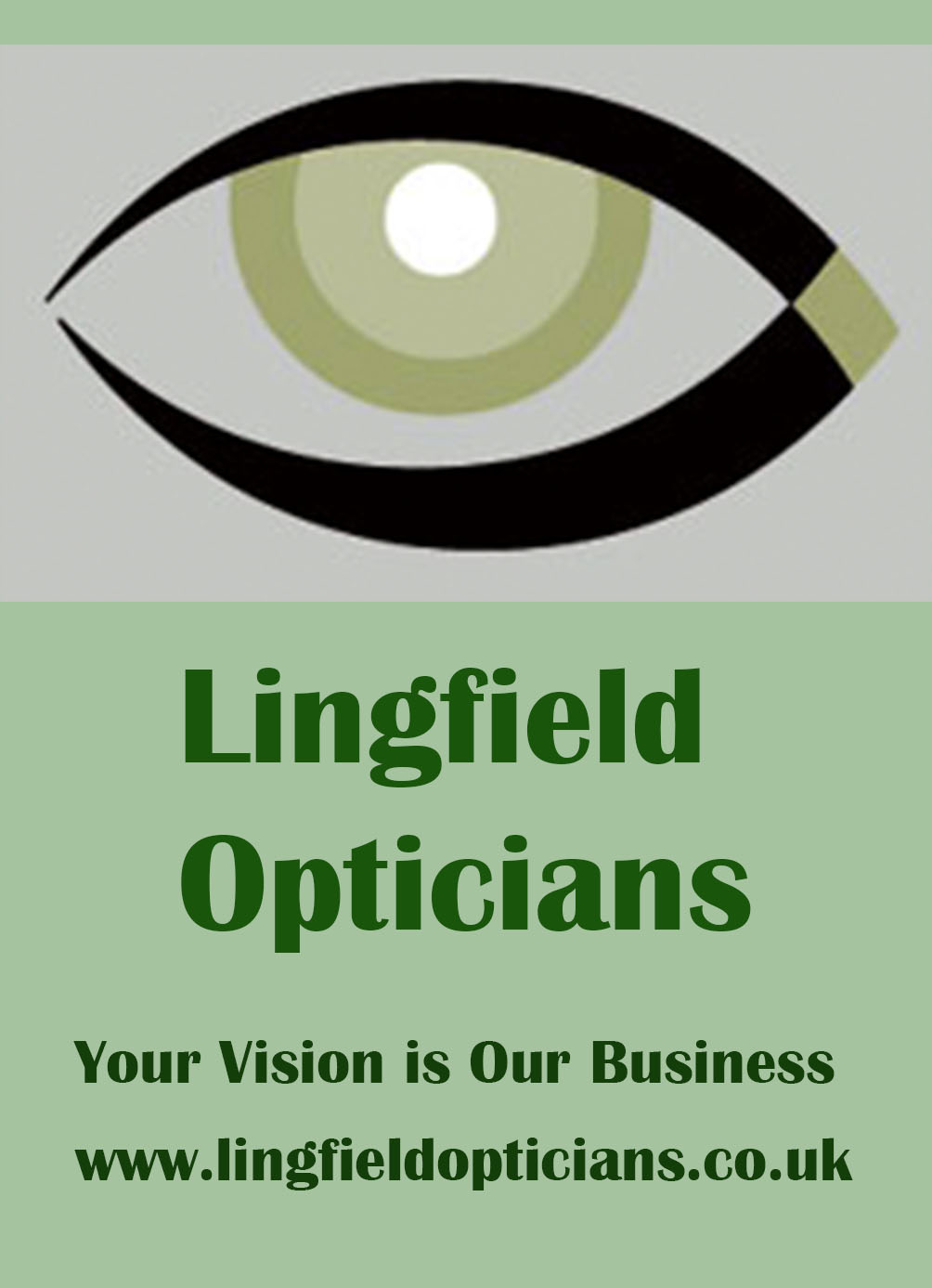